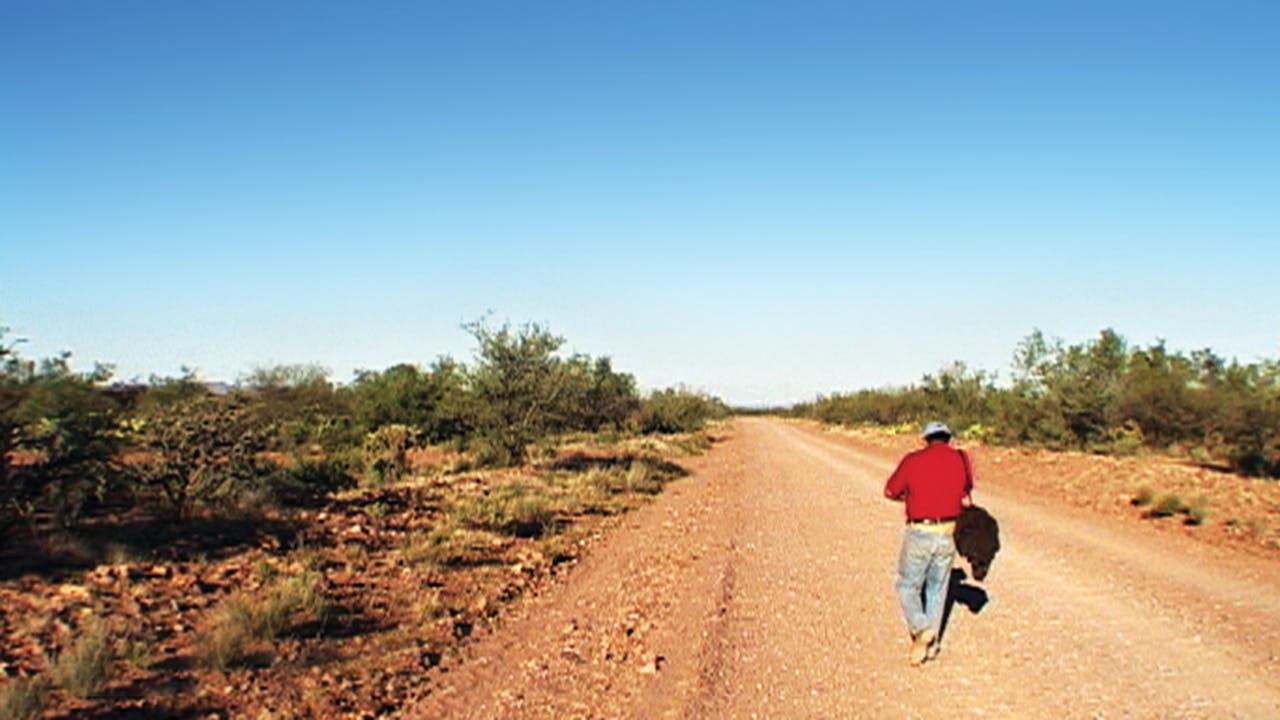 A Sundance Film Festival favorite, Crossing Arizona offers an up-close multi-dimensional look at the hotly debated issues of immigration and border security at America’s flashpoint – in Arizona’s Sonora Desert on the border with Mexico. This timely documentary reveals the complicated dilemmas presented by the crisis, and the surprising political stances people take when immigration policy fails everyone.

“Crossing Arizona finds a vivid hook in the fact that more than a thousand such migrants have died — primarily from thirst — in the harsh deserts of southern Arizona… Deftly sustaining many points of view…in a complex, still-evolving debate.” — Variety

“At Sundance you switch gears quickly. On the last day or two you hurry between screenings, trying to catch films everybody tells you not to miss. One I especially admired was Crossing Arizona.” — Roger Ebert

“A one way ticket into the eye of the hurricane of one of the most intense periods in the ever-controversial immigration debate.” — La Prensa

“Crossing Arizona moves sure-footedly from air-conditioned TV studios where pundits spout blather to the heat and dust of the desert…it’s got careful, graceful intelligence that finds the individual people and the big picture in a complex, real issue of concern.” — Cinematical

“A smart and in-depth look at how Washington policy plays out in the everyday lives of men and women on both sides of the border.” — San Diego Citybeat